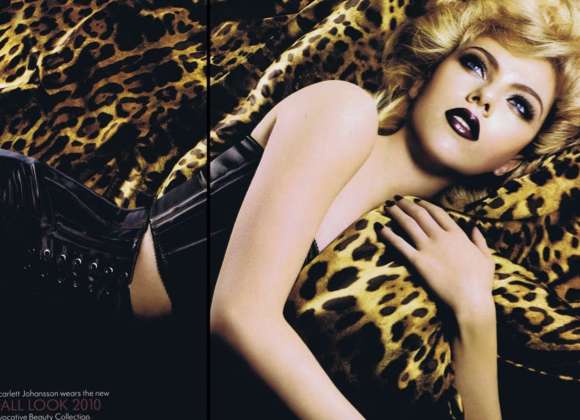 The Scarlett Johansson Dolce and Gabbana Fall 2010 Campaign is Mysterious

Implications - Marketing campaigns and advertisments that use faces of celebrities and pop culture icons that are recognizable on a global scale will attract mass consumer attention. In particular, celebrity pictorials that style popular icons in a manner different than the general public appeal to a larger audience who not only appreciates the celebrity, but also the artwork that celebrity is helping to convey.
6.1
Score
Popularity
Activity
Freshness