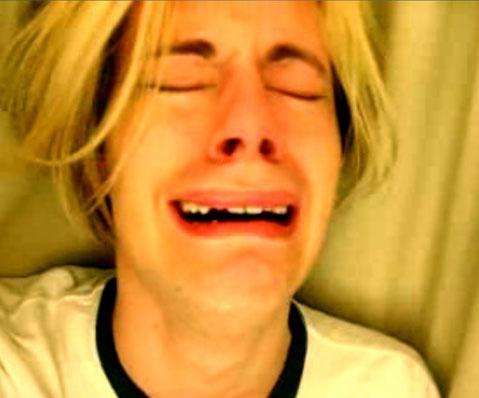 The ‘Leave Britney Spears Alone’ film was an exceptionally successful viral video, and this flick is a dubbed parody. I was kind of hoping Chris Crocker’s minutes of fame were up but for a parody as good as this I will live with it.

In the viral world, this suggests that Sarah Palin is the new Britney Spears.

“Making fun of Sarah Plain after all she has been thorough…”

“She has a baby, her daughter is having baby…”

“All you care about is politics, she’s a human…”

“What, you don’t realize that Sarah is getting all this press for you and you just write a bunch of crap about her…”

“Your lucky she even accepted the nomination you rich ########…”
2.9
Score
Popularity
Activity
Freshness