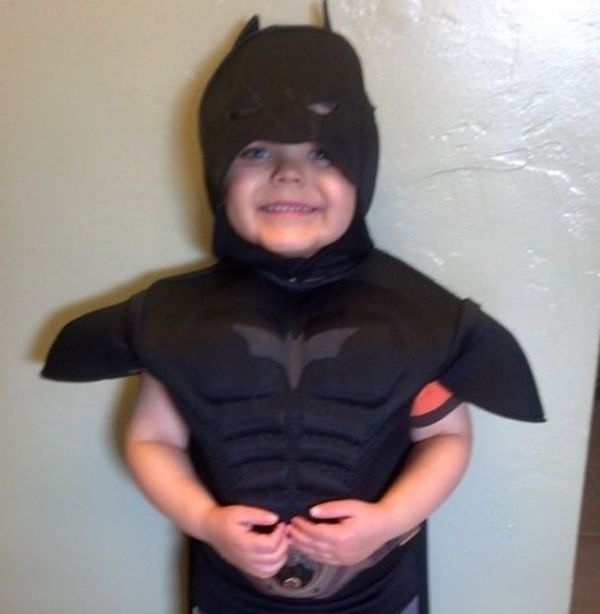 The Make a Wish Foundation is Turning San Francisco into Gotham

vonne maloney — November 6, 2013 — Social Good
References: geekologie & sf.wish.org
Share on Facebook Share on Twitter Share on LinkedIn Share on Pinterest
On November 15th, the Make a Wish Foundation will transform San Francisco into Gotham City. When the company interviewed Miles, a 5 year-old battling leukemia, he wished to be Batman. To grant his wish, they will turn San Francisco into Gotham so that Miles can act as Batkid for the day.

The scenario will work like this: San Francisco's police chief needs help solving a crime and wants Batkid for the job. Miles will save a damsel in distress from a cable car track and stop the Riddler from robbing a bank vault. Later on, Miles will see a crowd of volunteers outside of his window begging for Batkid's help. The Penguin has kidnapped Lou Seal,the mascot for the San Francisco Giants. Once he's captured the penguin, he'll go to city hall where the mayor of San Francisco, as well as the police chief, will thank him for saving the day and award him with a key to the city.
3.9
Score
Popularity
Activity
Freshness
Get Trend Hunter Dashboard

Superhero-Inspired Moral Lessons
BatDad is the Hoarse, Moral Voice of Conscience in the Family
play_circle_filled