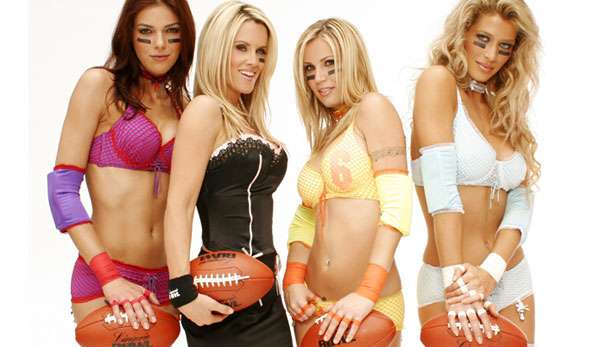 These estrogen-fueled franchises bitterly battle for the best title, but are these women actually athletes or purely male entertainment? This topic is still up for debate on ESPN, The Best Damn Sports Show Period, Fox Sports, and even The Tonight Show. Check them out in action in this YouTube video and decide for yourself.

From the San Diego Seduction to the New England Euphoria, it's no secret that these teams are hot and spicy. As television becomes more racy, they're just what is in demand. Personally, I'm curious about what the LFL Super Bowl commercials are going to be like.
4.9
Score
Popularity
Activity
Freshness
Access Advisory Services