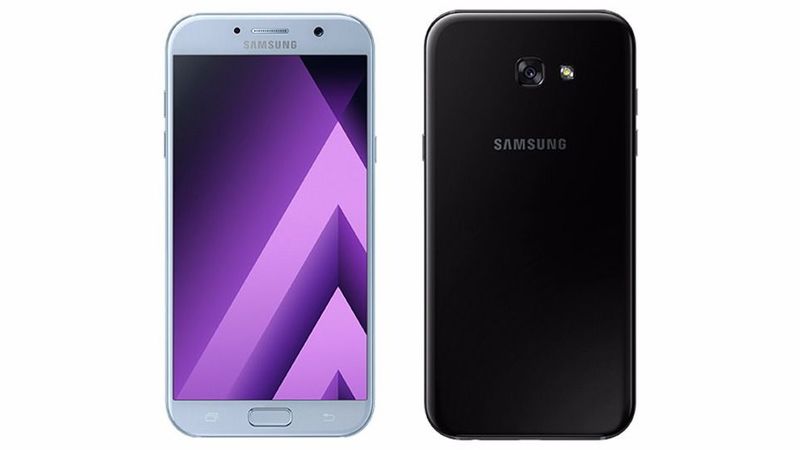 The 2017 Samsung Galaxy A Series Phones Feature Many Improvements

Joey Haar — January 3, 2017 — Tech
References: samsung & mashable
Share on Facebook Share on Twitter Share on LinkedIn Share on Pinterest
The updates to the Samsung Galaxy A series are sure to please fans of the tech franchise as well as people who simply want a powerful and functional smartphone. The new suite of phones for 2017 include water resistance, upgraded cameras, an impressive battery, and more.

All the phones in the Samsung Galaxy A series lineup will be IP68 certified. This means that they have been tested for resistance to environmental factors like rain, sweat, and dust, thus making them capable of handle the everyday chaos of most people's lives. Further, the Galaxy A7 and A5 have batteries with 3,000 mAh or more of power and Fast Charging capabilities, letting them last as long as their users do.
2
Score
Popularity
Activity
Freshness
Attend Future Festival Virtual