Tammy Allen, Founder/CEO of Do Good Get Rewards (INTERVIEW) 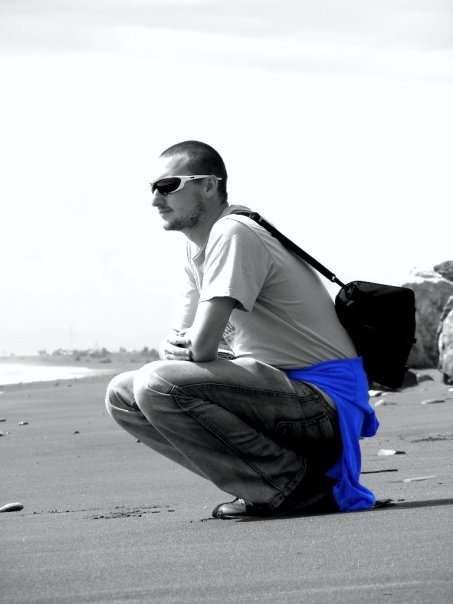 We spoke to the community guru himself to get a sense of company's ethos.

We've done a lot of thinking about how business can be used as a force for positive change. When we thought about Bucky Box, we realised very early that we didn't want it to just be a hi-tech software startup. Instead, we realised that Bucky Box was values-driven -- hence our tagline "Tools for a better food system." We believe that launching Bucky Box and making it available to thousands of small-scale food distributors around the world has the potential to radically alter the way we distribute food (and thus how we produce and consume). However we also wanted to show that by "walking the talk," and reinvesting 67% of our profits back into the local food movement, we would be able to get a double-hit of positive change toward our values -- support projects, research, advocacy and other areas which traditionally don't have much funding or a viable business model, so that we can further catalyse a food system which works for people and planet. We call it "closing the loop."

Our founder, Will Lau, was involved in the early days of a local food movement here in New Zealand; after a lot of research and deeper thinking about how they could bring local, organic food into the mainstream, the team began a home delivery box scheme with the aim of generating enough demand that they could start to affect supply by only buying from local organic (or near organic farms). Running the veg box scheme gave Will the insight into local food that made him realise how much administration, logistics and work is needed to distribute food locally, and the potential for software to solve some of these challenges -- his coding background led him to write the first prototype of Bucky Box.

Will met the Enspiral team shortly after; a collective of cross-disciplinary people focused on working on positive change projects, and launching social good businesses. We decided to wrap a team around the software, and launch it as one of Enspiral's flagship social ventures.

Inspiration is easy to find in everyday life if you're open to it. Whether it's walking in the forest (we've got a lot of that over here!), watching seeds sprout into little plants, or taking the time to engage in genuine moments of human vulnerability... I feel it's a matter of switching off the channel of mindless consumption, stripping back the layers of comfort, and re-engaging with what it is to be human, and part of a beautiful planet. Sometimes it helps to remember we're all together, just living on that pale blue dot.

We're incredibly lucky to be surrounded by the awesome Enspiral Collective which is a breeding ground for creativity and innovation. We try to not get too insular on our project, and instead engage in some of the projects here in Wellington which foster creativity, innovation and collaboration -- such as Intersect, Collaboration Cafe & Good For Nothing. We are consciously trying to spend more time outdoors and away from computers too -- regular hiking trips in the beautiful New Zealand forest are up there for creative inspiration!
0.8
Score
Popularity
Activity
Freshness
Get Better and Faster

Dan Gigante, Founder and President of You and Who (INTERVIEW)
Conscious Wearable Art