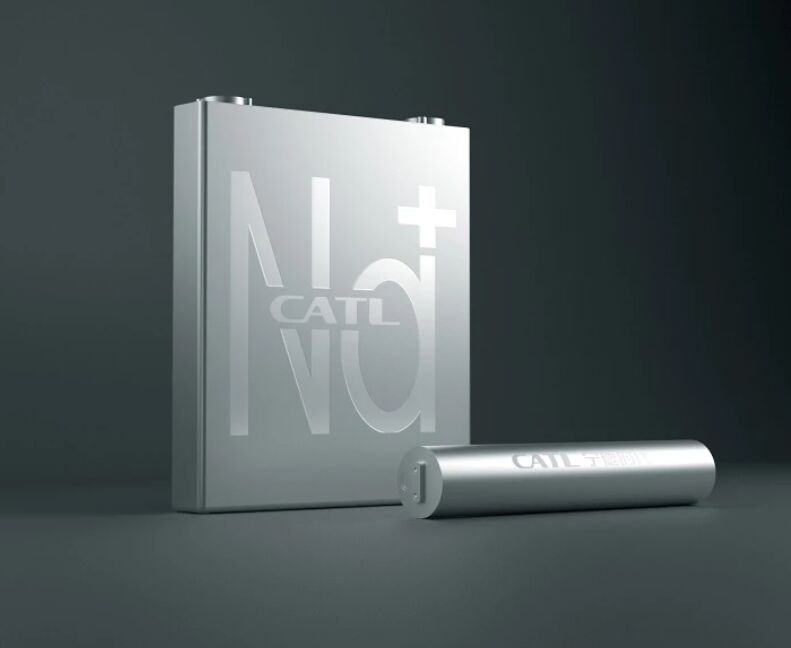 This Salt-Based Battery Is An Eco-Friendly Alternative to Lithium

While sodium-ion batteries have been postulated in the past, the fact of the matter is that the chemical complications of sodium ions have long compromised the battery life of end products, stymying their widespread use and application. Thankfully, CATL has found a way around this longstanding problem by using porous carbon construction and novel rearrangement of electrons.

The end result is a sodium-ion battery that can be charged to 80 percent capacity in only 15 minutes, and is capable of maintaining 90 percent power in temperatures as low as -4 degrees Fahrenheit.

With its combination of charging speed, power stability and cold-resistance, this sodium-ion battery could be useful in electric transportation and aviation, as well as more widespread commercial applications.