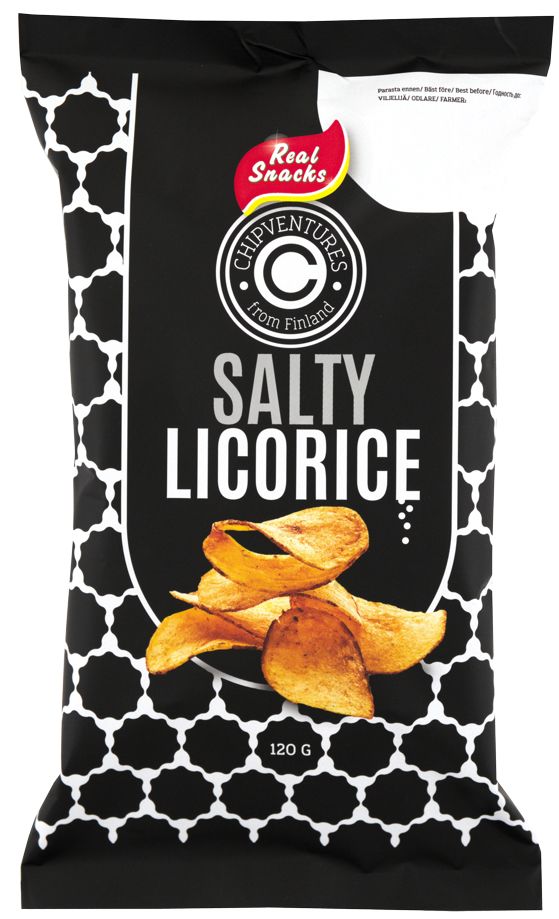 Real Snack's new Chipventure flavor shows the company's commitment to creativity. Firstly, licorice is far from the first flavor profile that one would readily associate with potato chips — in fact, the anise-like flavor is unique and peculiar even within the spectrum of candy. Further, black licorice and salt don't typically go together, with licorice more often getting sweetness added rather than saltiness. However, since salt and potato chips have such a strong connection, adding salt to the Salty Licorice chips makes for an oddly savory combination.
1.7
Score
Popularity
Activity
Freshness
View Innovation Webinars