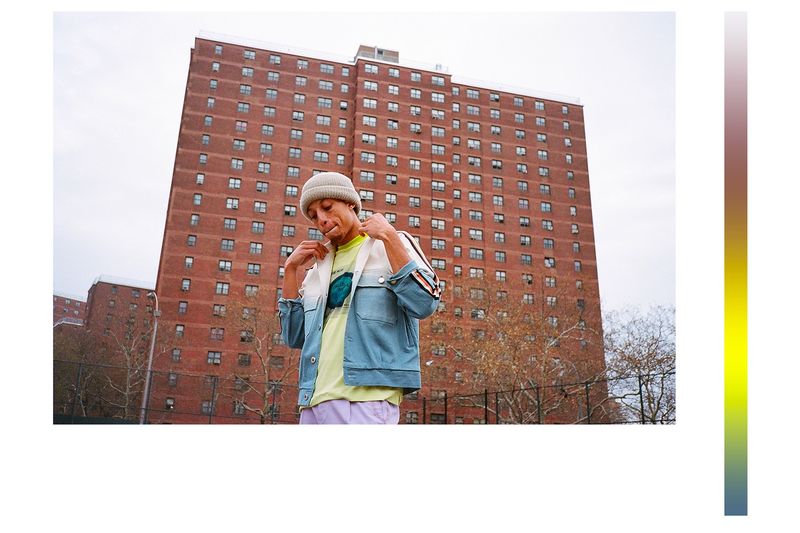 The New SAENAI SS18 Lookbook is Inspired by 'The Doom Generation'

The SAENAI Spring/Summer 2018 collection features casual staple pieces that boast a cut-and-sew technique. There is a plethora of monochromatic pieces offered, with loud statement pieces as well, such as the gradient colored jackets, the shirts that boast checker prints, and color blocking garments.