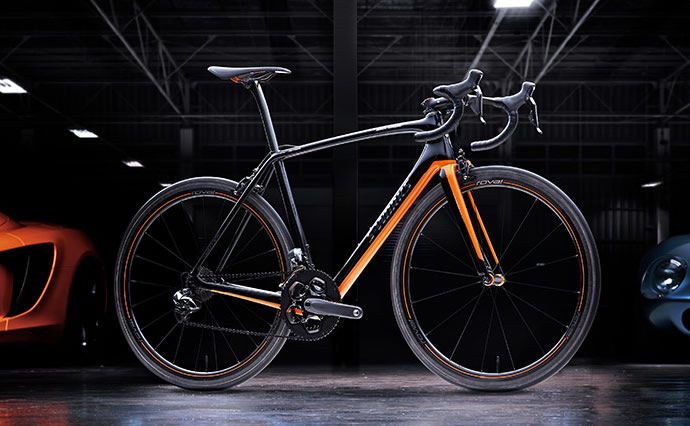 The new bike design improves upon the existing S-Works Tarmac, with increased lightness and speed, cutting down on 10% of the weight of the standard S-Works Tarmac. The bicycle features a
carbon fiber body with a striking orange and black design that will also be sold with a coordinating pair of sneakers and helmet, so you can be outfitted as smartly as a cyclist in the Tour de France. The bike also has customization for the crank, seats, handlebar, stem and saddle components, so that rides are as comfortable as possible.

Only 250 of the S-Works McLaren Tarmac bicycles will be produced and sold for just over $27,200 each.
6.9
Score
Popularity
Activity
Freshness
Jeremy Gutsche Keynote Speaker