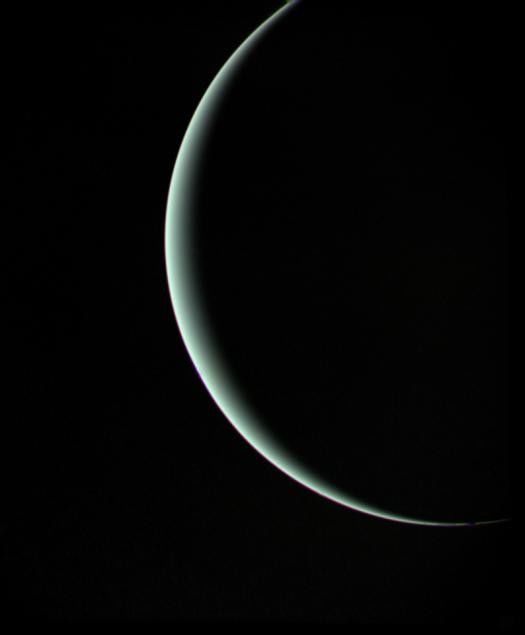 Roscosmos' Videos Replace the Moon and Sun With Planets and Stars

Rahul Kalvapalle — January 31, 2015 — Tech
References: tvroscosmos.ru & gizmag
Share on Facebook Share on Twitter Share on LinkedIn Share on Pinterest
Russia's space agency Roscosmos has released a stunning series of video that imagine what our planet would be like if the moon and sun were replaced by various planets and stars from our solar system. It's pretty fascinating to ponder what it would be like if we had Jupiter, Mars or Mercury in our sky instead of the moon.

My favorite rendition is that of Jupiter, which unsurprisingly dominates the sky in truly wondrous fashion. Jupiter's mass is 318 times that of the Earth, making it unsurprising that it would look truly imposing if it sat in place of the moon.

Replacing the sun also leads to some spectacular outcomes. In one image, Roscosmos replaced the Sun with the star Polaris (the 'North Star'). Given that Polaris is two thousand times brighter than the sun, it ends up dominating the sky with its size and luminosity.

All in all, a truly thought-provoking and visually stunning effort from the folks at Roscosmos.