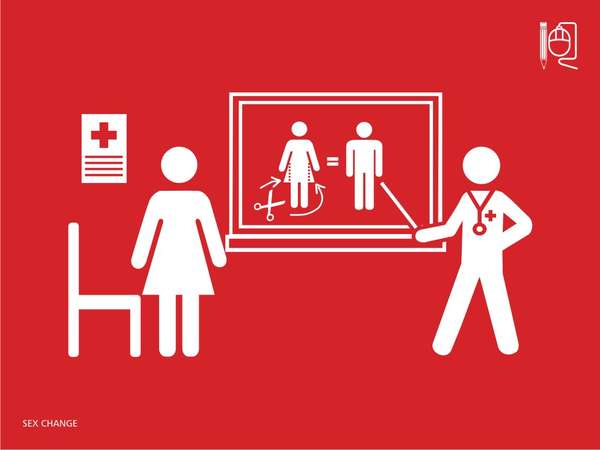 Jason Soy — December 19, 2011 — Pop Culture
References: rodrigobhz & pikted
If Rodrigo Ferreira wasn't studying Publicity and Advertisement, he'd probably still have a lucrative career as a cartoonist. The wit and cutesy images displayed in each one of these illustrations is evocative of the works of Charles Schulz and Bill Watterson; they brighten up people's day with a little dose of humor that's simultaneously familiar yet original.

Rodrigo Ferreira's illustrations generally follow a format where he'll place the title of a piece in the lower left corner of an image. Viewers are then to look at the graphics and extrapolate the connection between the two, often leading to a few laughs. He signs each image not with his initials, but with a rendering of a pencil and a computer mouse in the top right corner, simultaneously denoting his work with an R-shaped logogram, as well as enlightening viewers to the method in which he creates his cartoons.
3.9
Score
Popularity
Activity
Freshness