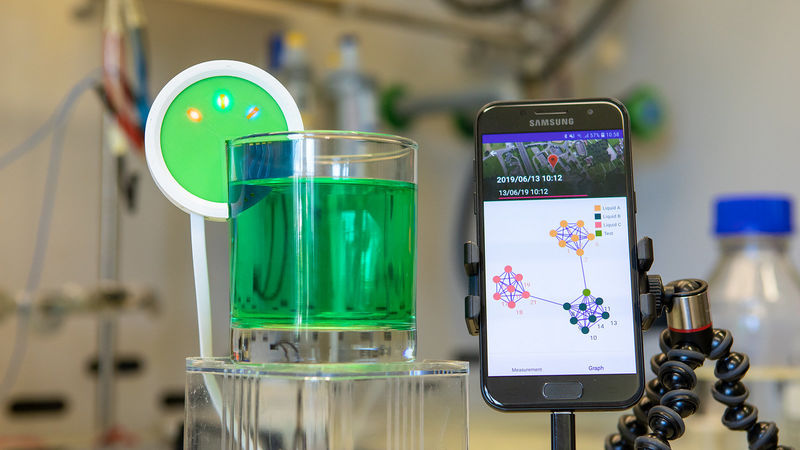 IBM Has Created the Hypertaste to Test Dangerous Chemicals

Daniel Johnson — July 26, 2019 — Tech
References: ibm & engadget
IBM has created a robotic tongue prototype, called the Hypertast, in order to test hazardous chemicals. The robotic tongue will give researchers the ability to analyze a number of different, potentially dangerous chemicals. The Hpyertaste is a midsize electrochemical sensor, where other designs are either very large and powerful or small and weaker.

Other electrochemical sensors are created with the ability to only evaluate a single molecule. However the Hypertaste is able to operate much more similar to human taste buds, this allows the device to detect different substances without changing the components on the Hypertaste. IBM's robotic tongue is able to more dynamic than other models due to the its use of electrode pairs. Which are able to process a combination of molecules.