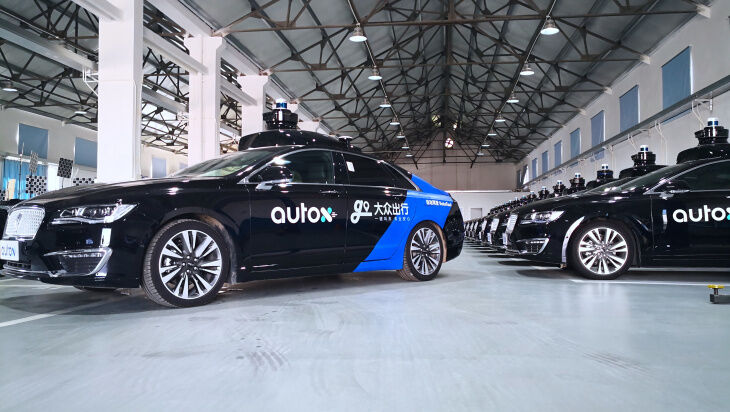 AutoX Created a Robotaxi Service for Individuals in Shanghai

Daniel Johnson — August 17, 2020 — Autos
References: autox.ai & techcrunch
Share on Facebook Share on Twitter Share on LinkedIn Share on Pinterest
AutoX, an automotive startup company, recently announced that it will create a RoboTaxi service in Shanghai. The RoboTaxi service will initially available in the Jiading district, with a total of 100 vehicles operating. Consumers will have the ability to secure rides using the AutoNavi platform, which is operated by Alibaba. Rides can also be scheduled with the Letzgo app.

The automotive startup is uniquely positioned for success in the region, as it is only the third company in China to receive a permit for autonomous transportation services. Additionally, Jewel Li, the COO of AutoX, stated that permit is the, "“highest standard permit in the autonomous driving industry." Li also stated that the company's list of investors, which includes Alibaba.