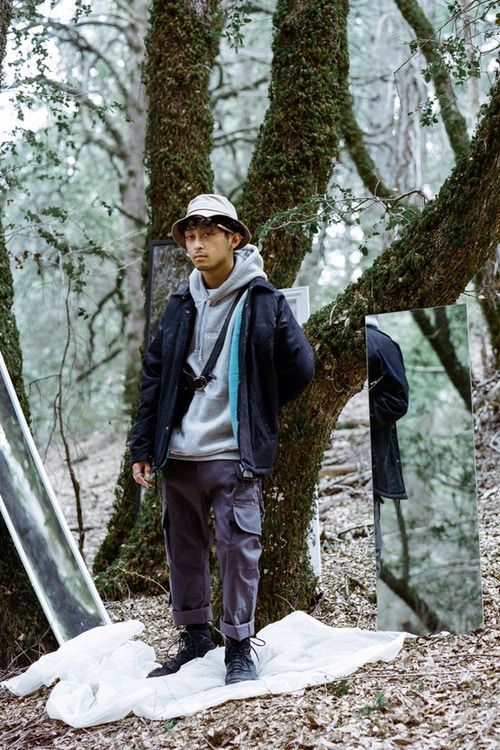 The Rōnin Fall/Winter 2018 capsule does not stray far from the usual streetwear aesthetics of classic silhouettes and captivating graphics. A standout piece from the series include the "'Untitled' statement t-shirt which has an Akira graphic imprinted on it. Some other notable items are the t-shirts influenced by 'afro-samurai' and 'Empty Seven.' The hoodies sport a three-toned color blocking detail and embroidery is added to exude a more premium look. The collection will be released February 2nd on the brand's website.
3.4
Score
Popularity
Activity
Freshness
Access Advisory Services