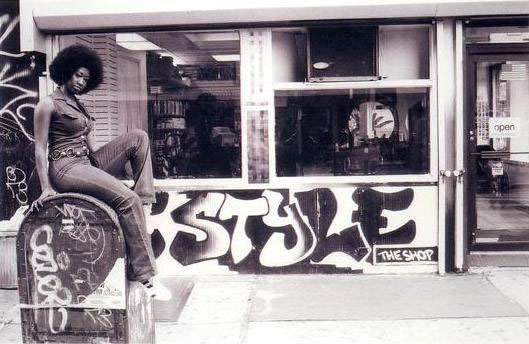 Meghan Young — March 3, 2011 — Fashion
References: rickypowell & lifelounge.au
Share on Facebook Share on Twitter Share on LinkedIn Share on Pinterest
It's not every day that you can immerse yourself in the world of 80s and 90s hip hop, but thanks to photographer Ricky Powell, you can--right this very moment. Having photographed the urban underground scene firsthand since 1985, Ricky Powell was able to put himself into the thick of it.

Based in New York City, Ricky Powell recently released DVD titled 'Rappin with The Rickster,' which detailed his early escapades in the hip hop scene.

Since the late 80s and early 90s, Rick Powell's work has been seen in prestigious publications from The New York Times and the NY Post to TIME, Rolling Stone, The Source and more. Ricky Powell is definitely one daring photographer that you can look up to and hopefully emulate down the road.
4.8
Score
Popularity
Activity
Freshness
View Innovation Webinars