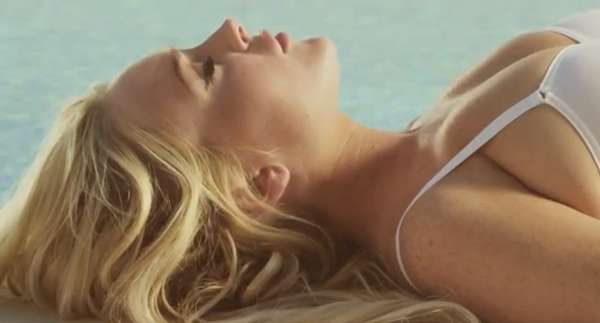 The film is set in typically reflective environments and features only Lohan and her solemn facial expressions with no script. Besides being the first and only acting Lohan has done in quite some time, it is a meaningful project for the former starlet, whose career has seen a signigicant downfall on account of her tumultuous headline-inspiring lifestyle.

Also on the filmmaking team was surf filmmaker Taylor Steele. The project is simply entitled 'Lindsay Lohan.' The piece was filmed in Malibu, California, where Lindsay is currently on house arrest for her much-talked-about, troublesome behavior.
3
Score
Popularity
Activity
Freshness
Attend Future Festival