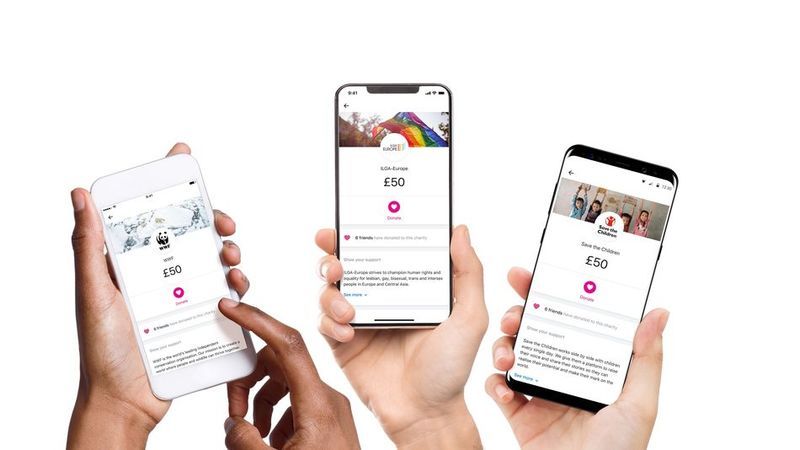 Daniel Johnson — July 3, 2019 — Tech
References: revolut & mashable
Share on Facebook Share on Twitter Share on LinkedIn Share on Pinterest
Revolut Donations now allows an easy way for users with a Revolut card donate to charity. The new program has initially launched with three charities including ILGA Europe, Save the Children and WWF. The program implements a pre-paid card with a feature titled Vaults. Vaults allows users to indicate if they would like to have purchases rounded up, the rounded up money is then placed into an account. The Revolut Donations feature operates in a similar way to Vaults, where users can donate small amounts of money accumulated. Alternatively, users can do single donations or set up reoccurring donations. Additionally, donation features can be turned off as the user sees fit.

The company has initially implemented the program with three charities, however, it plans to expand the number of charities this year.