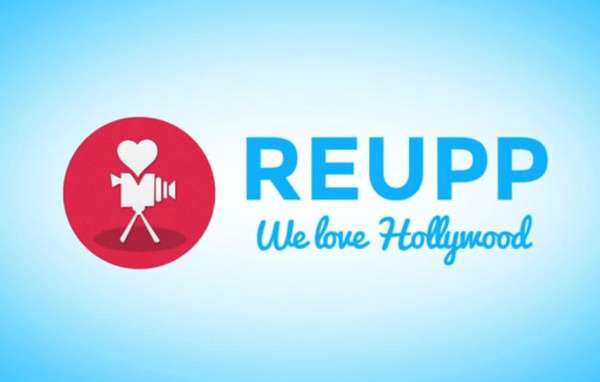 Alexander Lam — July 12, 2013 — Pop Culture
References: reupp & springwise
If you've ever felt like your favorite television show was cancelled prematurely, you can now do something about it with the Reupp platform. Built by a team based in Sweden, Reupp allows users to pledge money towards reviving any television series. If producers decide to bring a show back, pledged money is released as a donation to help fund the new season.

Though Reupp was created to allow users to donate, it was not built to raise enough money to support a new season. The cost of producing each episode is so large that it would be unfeasible to crowdfund an entire show. Instead, Reupp wants to allow users to vote with their dollars and let producers see how much demand there is for a certain series.
1.3
Score
Popularity
Activity
Freshness