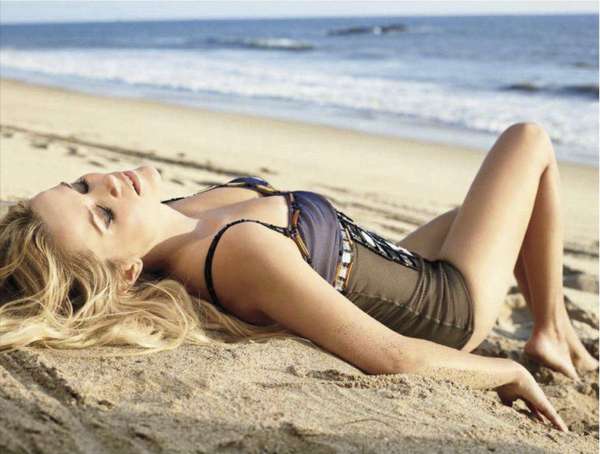 In her interview, the Legally Blonde actress opens up about her romance among other things including tabloid rumors, body image and being America's favorite blonde. Shot by the talented Carter Smith, the Reese Witherspoon February 2011 Elle Magazine shoot travels from the beach to the pool and has fans and readers drifting into summer and longing for a day in the sun.
6
Score
Popularity
Activity
Freshness