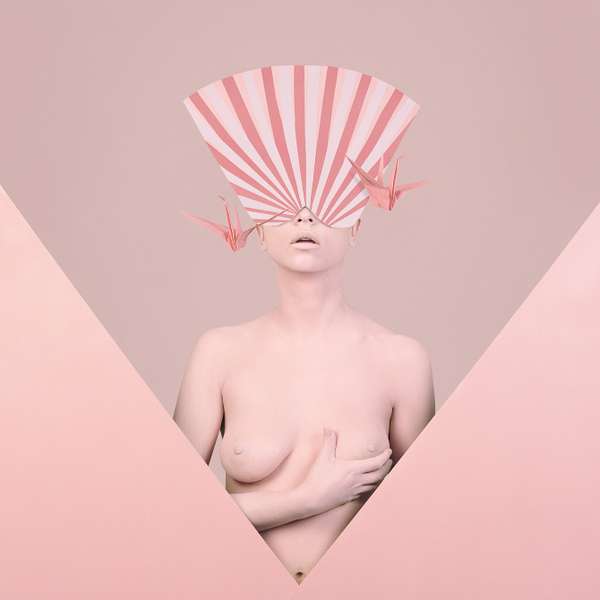 Anna Barr — July 22, 2012 — Naughty
References: terribletwins & eclectic-society
Share on Facebook Share on Twitter Share on LinkedIn Share on Pinterest
Photography is entering a new stage in surrealism as a medium to communicate ideas and concepts rather than documentation. The Nine Circles of Heaven is a new series depicting the various levels of sin or nine circles, which include limbo, lust, gluttony, greed, anger, heresy, aggression, fraud and treachery. Using a monochromatic pastel palette, artist duo Terrible Twins, take inspiration from Dante's Inferno. The surreal characters representing the nine levels are created by using props, sets and costumes. The visual imagery explores the representation of "nine levels of Hell not as sinful but as virtuous," according to the artists.

With an aim at mass culture, this series questions the authority of sin, when described as good and bad by Western civilization, including the Catholic society. This philosophical aspect has been a recurring theme in art that is seeing a revival with the young pop generation.
5.4
Score
Popularity
Activity
Freshness
Get Better and Faster