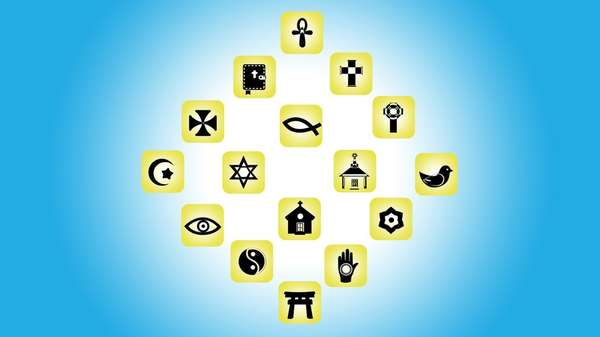 Bible isn't the only religious app that's gaining popularity, and Christianity isn't the only religion that's making the switch to reach people digitally. For example, iQuran is an app for Islams to constantly stay in touch with their religion and for really anyone interested in learning about the faith. Likewise, the Missio app provides Catholics with homilies and religious-related news.

Finally, GoogleGlass is in the process of making JewGlass, which translates Hebrew and locates synagogues and kosher restaurants.

While some people may find religious apps offensive, it's actually a great way to encourage a younger generation to gain knowledge on a variety of religions.
4.5
Score
Popularity
Activity
Freshness