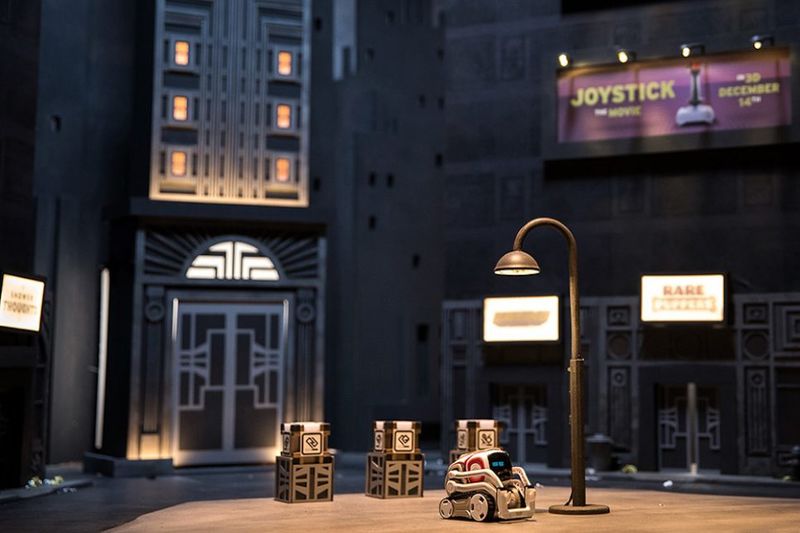 These Reddit-Themed Escape Rooms Aim to Appeal to the Community

Ellen Smith — November 29, 2017 — Marketing
References: psfk
Share on Facebook Share on Twitter Share on LinkedIn Share on Pinterest
Reddit is one of the few social media communities that collectively reject a brand's attempt at marketing products toward them, so the toy tech company Anki teamed up with W+K Lodge to create a series of Reddit-themed escape rooms, aimed at grabbing the attention of the famously brand-conscious community.

The rooms are based in Portland Oregon, with a design inspired by the seven most popular subreddits on the social platform, including "Shower Thoughts, Hail Corporate, Rare Puppers, Shitty Robots, Gaming, What Could Go Wrong and Meme Economy." Throughout the duration of the experience, users will be tasked with completing six puzzles in six hours, in order to gain entrance to the final room.
2.6
Score
Popularity
Activity
Freshness
View Innovation Webinars