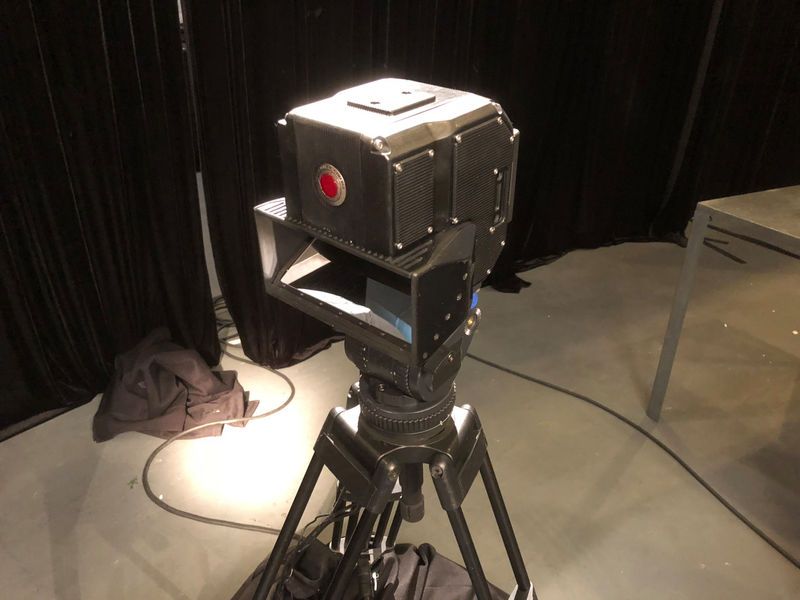 The Upcoming RED Camera will Have a Smartphone as a Viewfinder

Joey Haar — May 23, 2018 — Tech
References: techcrunch
Share on Facebook Share on Twitter Share on LinkedIn Share on Pinterest
RED has made a name for itself as one of the early leaders in professional digital videography, but given the developments in digital cameras over the past several years, the latest RED camera shows the impressive impact that the company has had on the industry as a whole.

Ten years ago, digital cameras, whether for consumers or professionals, were standalone products. As smartphones began to have cameras attached to them, though, this changed, with many consumers forgoing cameras in favor of a smartphone as their only piece of tech. The upcoming RED camera, which is still in production and is yet to be named, shows that the industry has come full circle. Rather than putting a camera in a phone, RED is using a smartphone as the monitor for its camera.
2.5
Score
Popularity
Activity
Freshness
Attend Future Festival