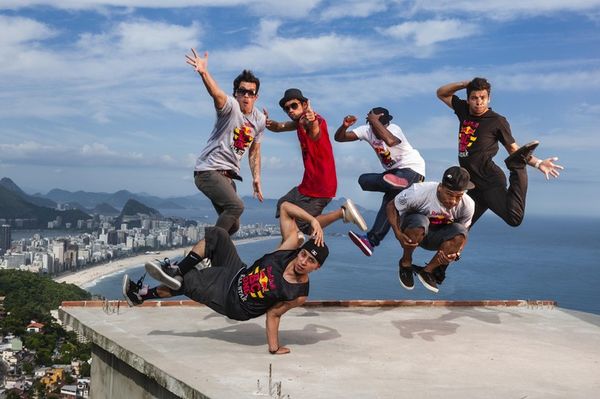 The Red Bull BC One World Final Takes Seoul By Storm

Corinne Guirgis — December 2, 2013 — Pop Culture
References: redbullbcone
Share on Facebook Share on Twitter Share on LinkedIn Share on Pinterest
It's the 10th anniversary of the Red Bull BC One breakdancing championship, the most important one-on-one B-Boy competition in the world. The streets of Seoul, South Korea will be shaking with excitement as this year's event is set to be the most competitive yet.

The top 16 lineup brings back the eight previous world champions (including the only two-time World Champion, France’s Lilou) to battle against six regional finals winners and two Wild Card entries. It truly could be anyone’s game!

According to Red Bull BC One's website, "Since the 1970's, B-Boying has grown into a rich and vibrant scene, with active communities stretching across every corner of the globe. Every year, top dancers and crews continue to push the limits of breaking, evolving it into an art form unlike any other."