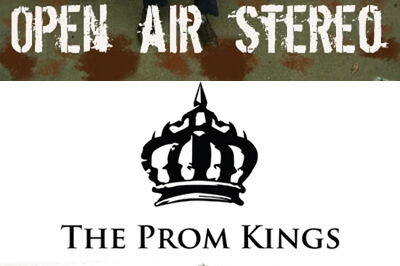 Chris Skleryk — February 4, 2007 — Pop Culture
References:
Share on Facebook Share on Twitter Share on LinkedIn Share on Pinterest
Rock groups such as The prom kings and Open Air Stereo may be familiar to you through MTV shows 24/7 and Laguna Beach. Still both groups have not blown â€œmain streamâ€ as of yet but both have record deals, released debut albums and ROCK! They are defiantly something to look out for. I am sure being on a reality T.V. series may have given them a head start on a solid fan base, as well as pushed their record deals through with a little more ease, these are not your â€œAmerican idolâ€ rock groups, they were never the main focus of either series. Fabricated with nothing but talent and dedication, and of course the cards they were dealt gave them an edge, but it shouldn't take away from how much they ROCK! Rock on!
6.8
Score
Popularity
Activity
Freshness
Attend Future Festival Virtual