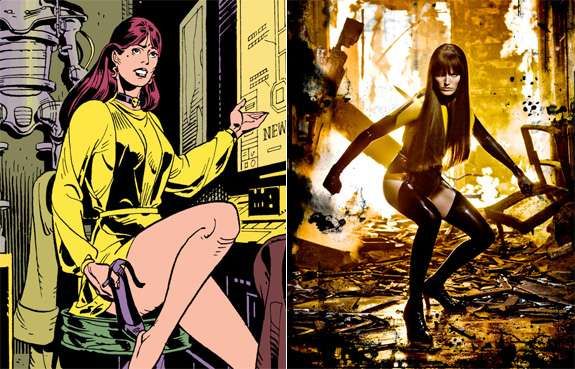 The following gallery exemplifies how far Hollywood has come in terms of recreating comic book characters in real life. Not only do they have the costumes down perfectly, but the demeanor and sets are meticulously well done too.

DIY Bat Signals
Call Upon Your Favorite Superhero with This Replica