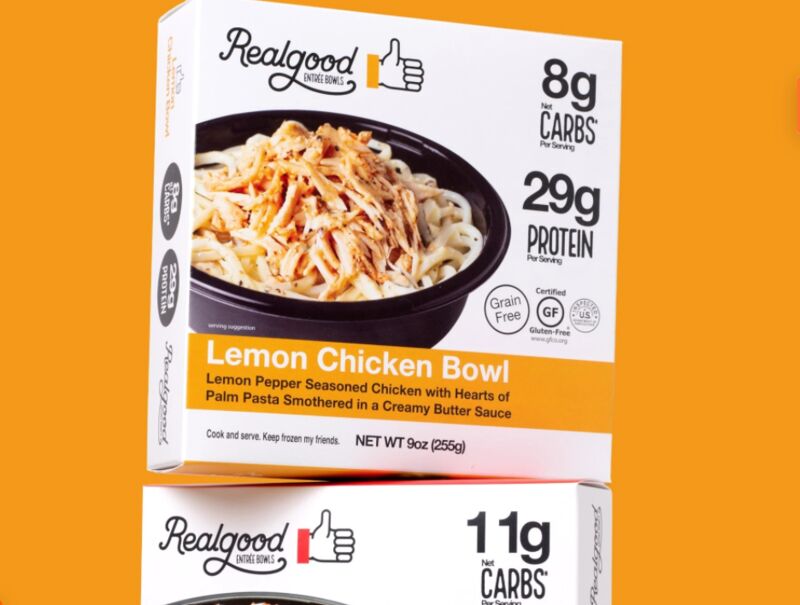 “The response to our groundbreaking low carb, high protein microwavable frozen entrees has been remarkable. Consumers, more than ever care about how food makes them feel and understand that entrees loaded with beans and rice and sugar and carbs are not good for you and make it harder to lead a healthy lifestyle,” said Bryan Freeman, Executive Chairman of Real Good Foods.