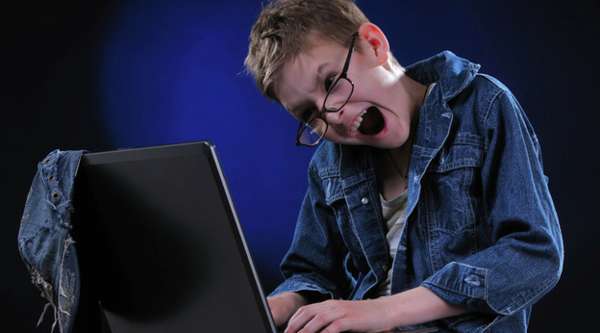 Omar Yusuf — September 19, 2011 — Tech
References: washingtonpost & gizmodo
Share on Facebook Share on Twitter Share on LinkedIn Share on Pinterest
Considering the meteoric rise in number of organized hacking movements, the emergence of websites like RateMyHack should be unsurprising. From the release of sensitive police information to the staged attack on the Bay Area Rapid Transit system, hacking is a more widespread political tool than protesting at this point. And it's being gamified.

The archetypical hacker is young, brazen and out to make a name for himself in the Internet's back channels. By ranking the efficacy and ballsiness of the Net's most notorious keyboard cowboys, RateMyHack has become the de facto Guinness Book of online intrusion. Points and achievements are doled out based on the security preparedness of targets. Hacking the website of your local pizzeria won't get you far, while taking down the frontpage of Yahoo or Fox News will net you serious bragging rights.

The elusive, almost prohibitive nature of hacking culture makes websites like RateMyHack a true rarity. For the n00bs out there, this website could prove to be a helpful introduction into the strange subculture. Just don't click the "challenge" button, otherwise your laptop may end up riddled with dataminers, trojans and all other sorts of viruses.
0.9
Score
Popularity
Activity
Freshness
Attend Future Festival