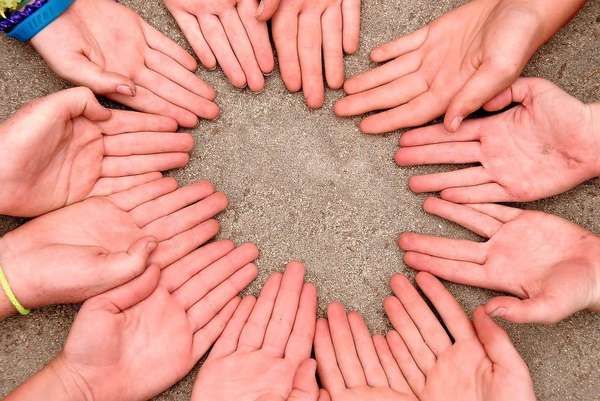 Raise5 Enables the Charitable Giving of Your Time and Talents

Rebecca Byers — August 12, 2012 — Social Good
References: raise5 & forbes
Share on Facebook Share on Twitter Share on LinkedIn Share on Pinterest
Raise5 is one of eight social enterprises in the first batch of startups from newly launched Chicago-based incubator Impact Engine. Raise5 is an online marketplace and virtual fundraising platform that also serves as a starting point for philanthropic activity.

The "marketplace" aspect of Raise5 stems from its unique model by which potential philanthropists can donate their services in order to raise money for the charity of your choice or in turn, purchase such services in the interest of donating to a charitable or nonprofit cause.

A tool for community participation as much as nonprofit fundraising, Raise5 can be used for something as simple as logo design help or copy editing in exchange for a $5 donation to the charity of the volunteer's choice.