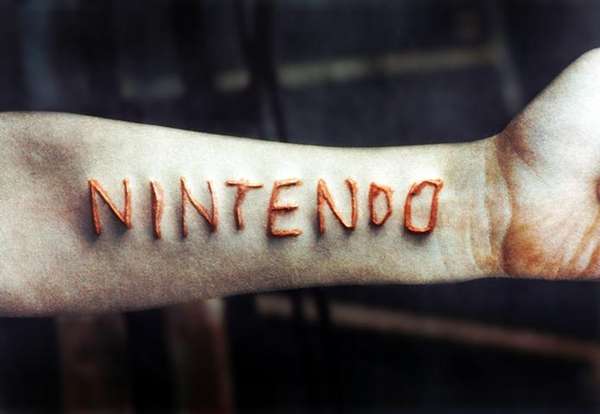 The official press text describes, â€Both the exhibition and its provocative title show that the transition from the 20th to the 21st century marked a radical paradigm shift in advertising. Against the backdrop of globalization, the 1990s became the decade of the no-logo movement and 'ad-busting', an attack on the cluttering of the semiotic environment with advertising messages."

The show will be up until August, 17th in DÃ¼sseldorf, Germany and online under radicaladvertising. The show includes works by Cindy Sherman, Zevs, Maison Martin Margiela, and Jeff Koons as well as the famous Adbusters Foundation. The list continues with names like Oliviero Toscani, David LaChapelle, Terry Richardson, Banksy and so on.
4.7
Score
Popularity
Activity
Freshness
View Innovation Webinars