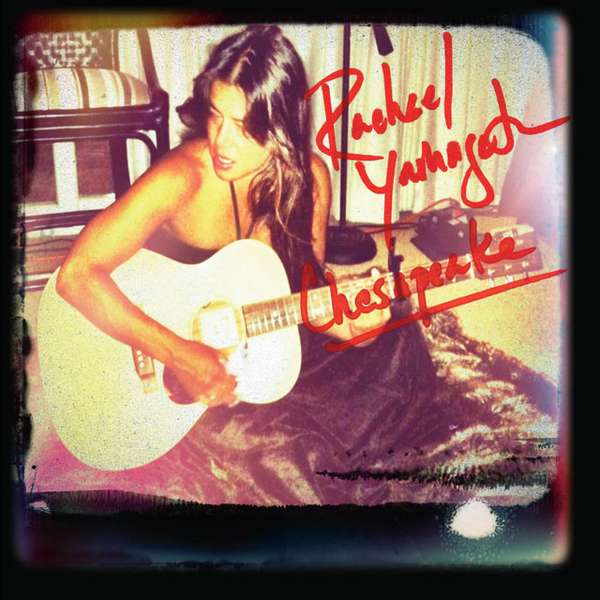 Jaime Neely — August 29, 2011 — Tech
References: rachaelyamagata & mashable
Hipsters aren't the only iPhone Camera+ app enthusiasts; singer Rachael Yamagata used her own iPhone to capture the photograph seen on the cover of her most recent album. The singer-songwriter opted for her mobile phone over the use of an expensive and professional SLR camera.

The album, entitled Chesapeake, was created not only using the Camera+ app, but also because of an act of spontaneity. Rachael Yamagata wanted the cover of her album to reflect the unplanned happenings of music and art. The drummer of her band is responsible for the photograph. Using her iPhone in lieu of an expensive camera, Rachael Yamagata managed to create a truly unique album cover, with a very DIY quality.

Implications - Businesses that create products that enable consumers to create their own personalized experiences will likely fare well amongst society today. DIY products will generate large profits as they will result in consumers feeling empowered and in control.
2.9
Score
Popularity
Activity
Freshness