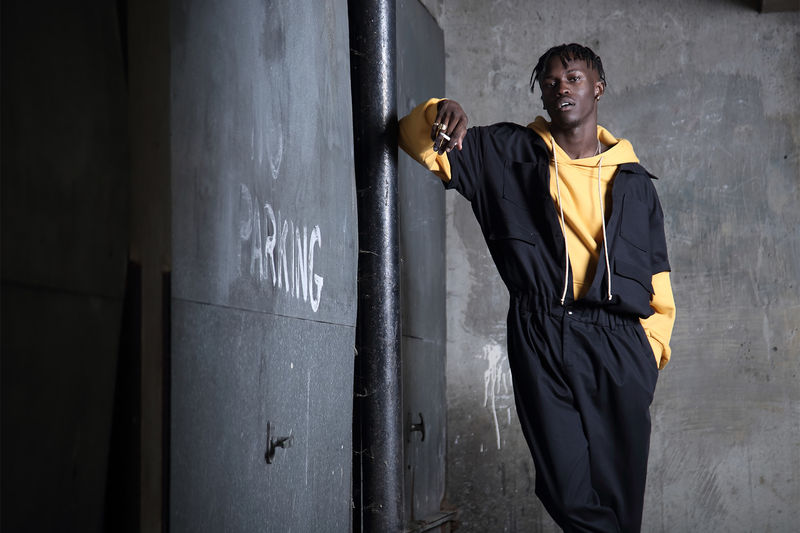 Although the company takes ques from contemporary fashion with many of its pieces, with one example being its luxurious drop-crotch pants, Rabbithole London also takes consumers back in time. This comes from its inclusion of plated high-waist pants and mustard turtle necks, as well as its reinterpretations of the men's jumpsuits that are most familiarly worn by blue collar workers.

Also included is a denim shirt with raw ripped edges, long sleek jackets, patchwork sweatpants, minimalist bombers and high-end hoodies. With this, Rabbithole London makes use of a variety of different materials, resulting in an eclectic collection that speaks to fashion-forward modern men.
4.5
Score
Popularity
Activity
Freshness
Get Better and Faster