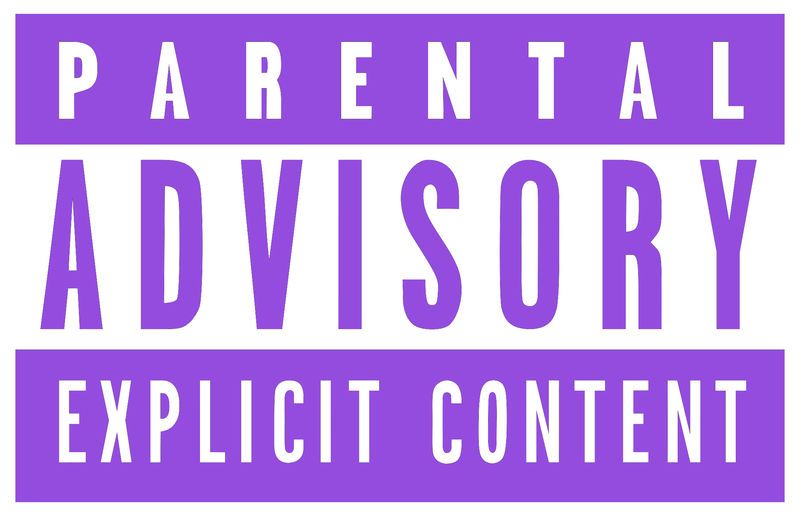 Joey Haar — April 21, 2017 — Pop Culture
References: ddbbrussels.prezly
Share on Facebook Share on Twitter Share on LinkedIn Share on Pinterest
Prince, the artist formerly known as The Artist Formerly Known as Prince, died just a year ago, and Studio Brussel is memorializing the legendary musician with a purple Parental Advisory label that is currently being pitched to the Recording Industry Association of America. Instead of the standard black label, Studio Brussel has designed a purple version that uses the same bold font and content while honoring the late titan of rock and funk.