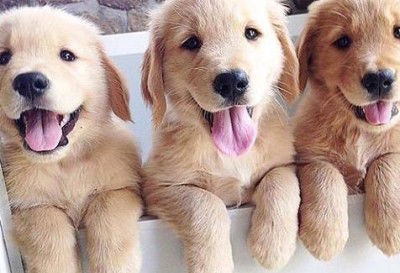 Throughout the day, anyone could come watch the puppy parade and interact with tons of cuddly dogs and puppies. The event raised money for MIRA, a non-profit organization whose mission is to increase autonomy for people with disabilities by providing them with access to trained helper dogs. Over the course of the event, participants could easily text or call a hotline to automatically make a one-time donation to the organization.

Events similar to the Montreal puppy parade have been popping up lately, giving the public a chance to freely interact with furry creatures. For example, on National Cat Day, Uber delivered cats that were up for adoption on demand. Animal charities are taking advantage of their most appealing asset -- the animals themselves -- to raise funds and increase adoptions.
4
Score
Popularity
Activity
Freshness
Get the 2021 Trend Report FREE