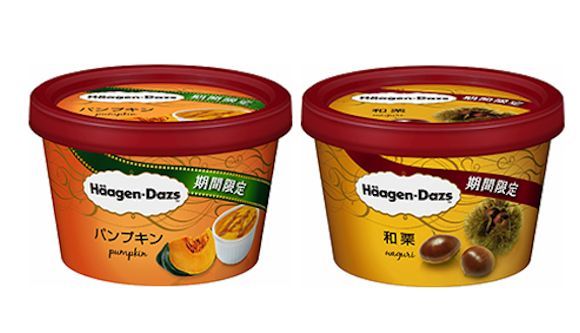 Since ice cream is a light, summery and refreshing treat, it will be interesting to see how these flavors are welcomed, especially since fall flavors can be so heavy, earthy and savory. Instead of encouraging a full-on Thanksgiving-style feast, the autumnal dessert flavors will be gradually introduced. First comes the Waguri (Japanese Chestnut) ice cream and Sweet Potato Crispy Sandwich on August 8th, followed by the limited edition Pumpkin ice cream on September 8th.

Although these may seem like strange flavors, when you're too stuffed to eat a baked dessert post-Thanksgiving, a small bowl of fall-inspired ice cream would probably hit the spot.
4.1
Score
Popularity
Activity
Freshness
Attend Future Festival