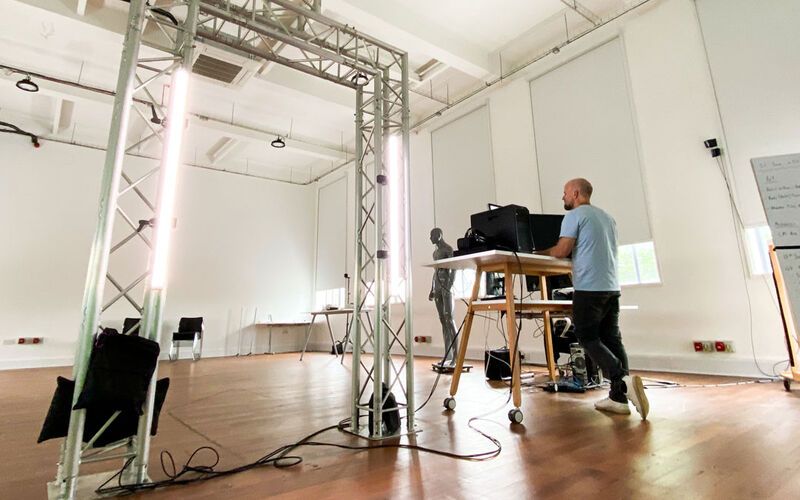 The new 2000-square-foot studio contains several cutting-edge interactive production tools from some of the world's most renowned company's within the space, including Oculus, Varjo, Xsens, Faceware, Mus, and Vive. The studio intends to provide a space where brands can accelerate metaverse worldbuilding by using tools for virtual production, volumetric capture, pre-visualization, simulation, and performance capture.

“We are more than just a virtual production studio – our emphasis in The Forge’s convergence volume is to empower content makers to explore and test their XR content ideas quickly and then push the boundaries of what’s possible," said Martin Taylor, Co-Founder, and Director of Prox & Reverie.