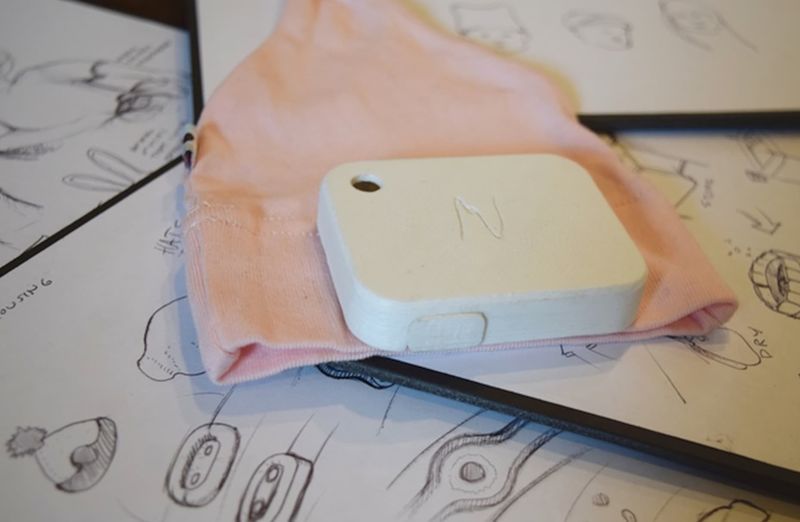 Being that hospitals in developing countries are usually quite busy, the Neopenda system would allow nurses and doctors to keep check on infants without having to physically check them. The Neopenda system would be able to monitor up to 24 babies at a time for vitals including heart rate, blood oxygen saturation, respiratory rate and temperature.

The prototype device is being created by the New York City-based startup as a way to help combat infant mortality and offer a solution for areas where staff is limited. Neopenda is currently running a campaign on Kickstarter to help raise funds for its research.
1.3
Score
Popularity
Activity
Freshness
Get the 2021 Trend Report FREE