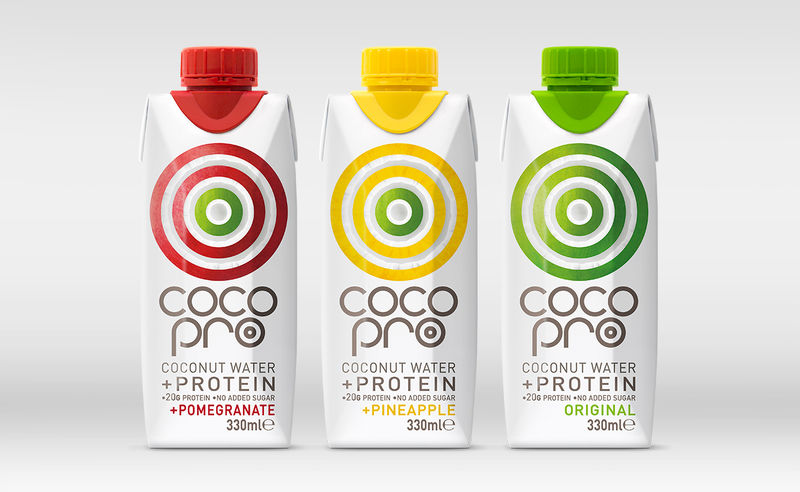 Varieties from CocoPro include Pomegranate, Pineapple and an Original flavor, each of which serves as a high-protein alternative to conventional coconut water drinks, as well as unnaturally flavored sports beverages. CocoPro appeals to health-conscious consumers who are interested in recovery via food and beverages.

Creative agency Afterhours worked on the branding and packaging for CocoPro's Tetra cartons, which can be identified by their target icons that represent a cross-section of a cut-open coconut, as well as an abstract visual of to signify the role the beverage may have in hitting one's goals.
1.9
Score
Popularity
Activity
Freshness
Access Advisory Services