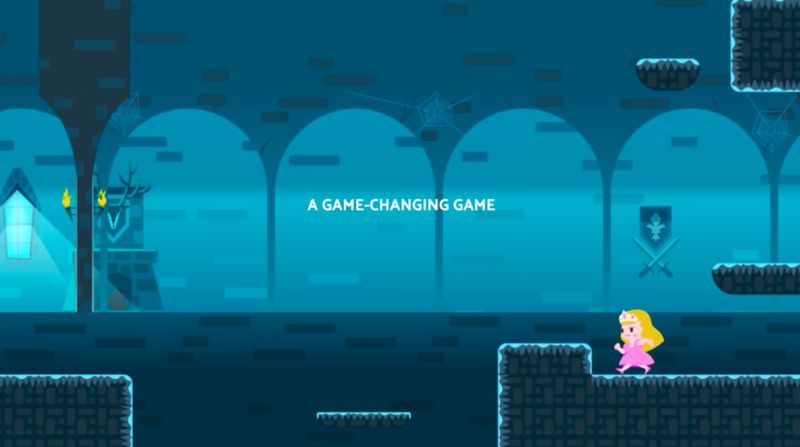 'Pitaya' is a "Game-Changing Game" from Telecom Company Tuenti

Laura McQuarrie — March 25, 2019 — Tech
References: pitayatuenti.ar & adsoftheworld
Share on Facebook Share on Twitter Share on LinkedIn Share on Pinterest
Digital telecommunication company Tuenti created Pitaya as a promotional video game with a message. While many fairy tales of the past have been centered around princesses in peril who need to be saved by a hero, Pitaya introduces a "game-changing game" in which the princess saves herself. Over the course of three levels, players will see the princess make the most of her own creativity, problem-solving skills and the tools available to her to release herself from both physical and societal bonds.

After playing the interactive mobile video game, which involves running, jumping, collecting coins, dodging enemies and throwing daggers, players will be given the option to change their SIM card and join the service offered by Tuenti.
2.9
Score
Popularity
Activity
Freshness
View Innovation Webinars