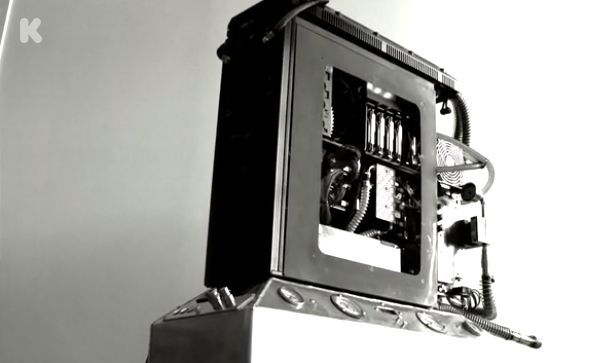 Project Exergy Aims to Heat Your Home with Your Computer

Considering the fact that 60% of home energy is used to heat our water and living space, it's obvious that we need a more efficient heating solution. The Exergy team focuses on "harnessing the power of computers and turning them into primary heat sources."

Computers produce a lot of heat when they're running, leading manufacturers to design cooling processors to circumvent this occurrence. Instead of trying to fight computers natural tendency to produce heat, Project Exergy takes advantage of the fact, and in fact tries to enhance it, in order to create a more sustainable heating system. Thus far, the project has developed a prototype named 'Henry,' a super-computer that is able to run so hot it generates steam.
5.3
Score
Popularity
Activity
Freshness
Access Advisory Services