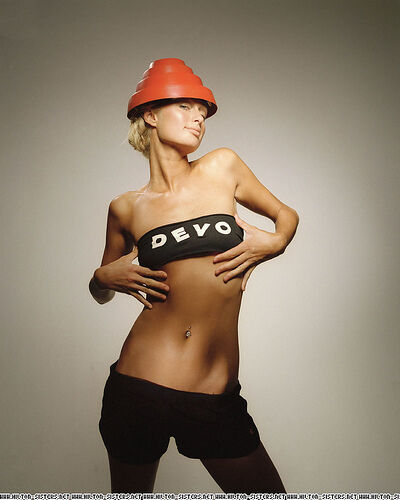 How Paris Hilton Made it Big

Michael Marucci — September 26, 2006 — Marketing
References: news.agendainc
Have you ever asked how Paris Hilton became so famous without any real talent?  Maybe that’s because she out-marketed you.  Rumour has it that Paris Hilton planned her actions better than you think.  In fact, she may have premeditated fame.  As one researcher puts it, “If Madonna was Marketing 1.0 then Paris Hilton is Marketing 2.0!”

When Paris first came on the scene with her own user generated sex video she used that attention to create a career. Here’s how she did it.

Though she hired a publicist to get her on Page 6 She never really talked about herself. She talked about other people. She would mention the designers of her clothes, the club she was going to, who made the sweater for her dog, all without any guarantee of any return. She just threw out links.

It didn’t take long for designers and club owners to realize that Paris Hilton was a walking billboard. So they embraced her. She paid attention to them, so they paid attention to her.
4.6
Score
Popularity
Activity
Freshness