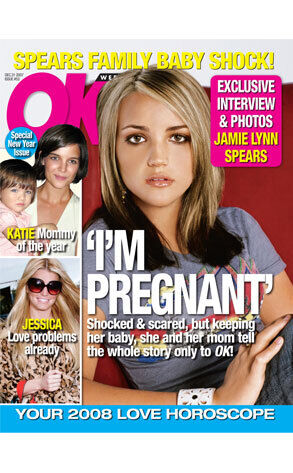 The news about pregnant Jamie-Lynn, the star of hit TV series, Zoey 101, has caused a lot of concern for parental figures and teachers. This last week, the Spears family has been a controversial discussion at the tip of many tongues, from pre-teens to young adults, parents and grandparents. For adults, the key question has been: how do I talk to my children about this?

Jamie-Lynn's character on the show was a wholesome young girl, someone generally considered to be a good role model for young girls. With the pregnancy on the horizon, however, her good-girl reputation has been turned on its head. Has her pop-tart sister been too strong of an influence?

Countless articles are being pumped out of the media on how parents should deal with the issue when their kids ask, "Mom, can I have a baby when I'm 16 too?"