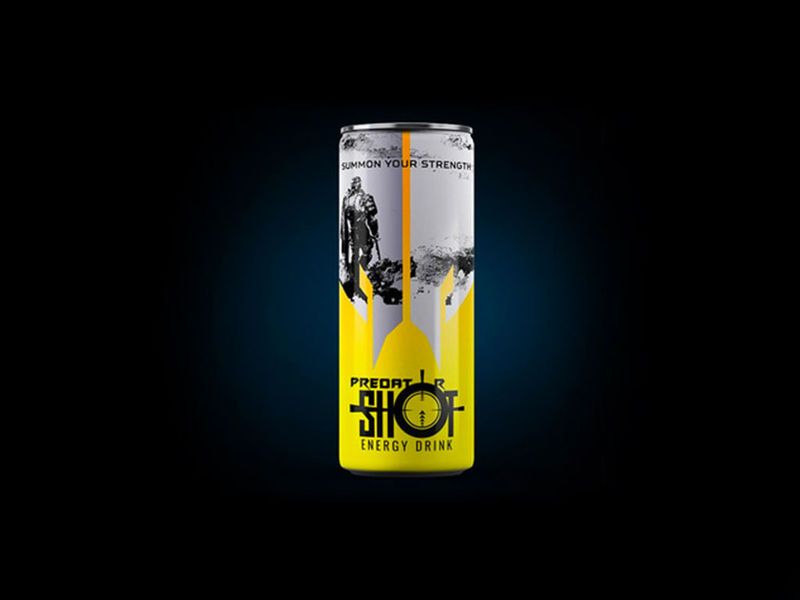 Laura McQuarrie — June 24, 2020 — Lifestyle
References: youtu.be & wersm
Share on Facebook Share on Twitter Share on LinkedIn Share on Pinterest
At its annual press conference, Acer introduced not only new hardware products but also its entry into a surprising new category, energy drinks, with its all-new Predator Shot. The Predator Shot plays off of the name of Acer's gaming computers and similarly, the beverage targets gamers who are looking to enhance their performance.

The drink is packed with vitamins and minerals, including Vitamin B and lutein, which is known for its light-filtering and protective properties and eye health support, which is relevant to computer users who are exposed to blue light. Like Acer, other hardware companies are getting into the production of edible, energy-boosting products.