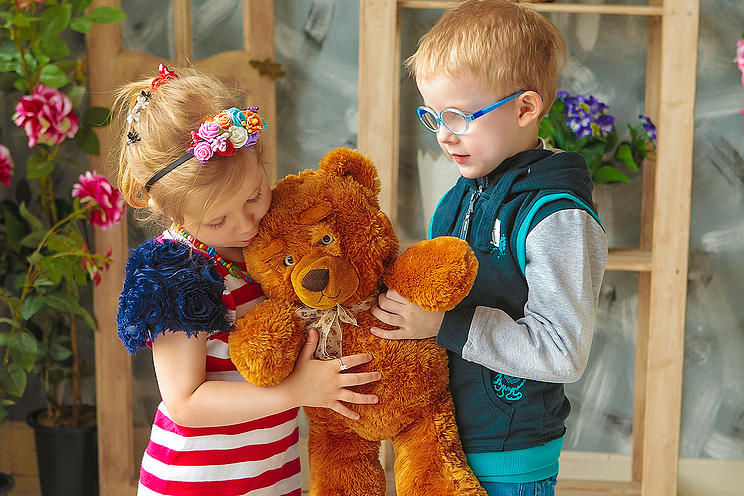 This Stuffed Animal is Powered by Artificial Intelligence

Katherine Pendrill — October 16, 2015 — Life-Stages
References: thunderclap.it & psfk
'DIRO the Bear' is an interactive toy that is powered by artificial intelligence. In recent years, many toys have been equipped with high-tech features such as audio and video. This brilliant tech-integrated teddy bear puts a whole new spin on the idea of an intelligent toy.

DIRO was created by Russian entrepreneur Dmitry Tverdokhlebov. Despite its unassuming exterior, the bear is capable of serving as a nanny, a personal assistant and a homework helper. The toy is powered by artificial intelligence and speech recognition software, which gives it the ability to interact with humans. Rather than simply project pre-recorded dialogue, DIRO uses a speaker, microphone and an MP3 player to join in a conversation. In short, DIRO is the first toy that can listen, speak and access the internet.