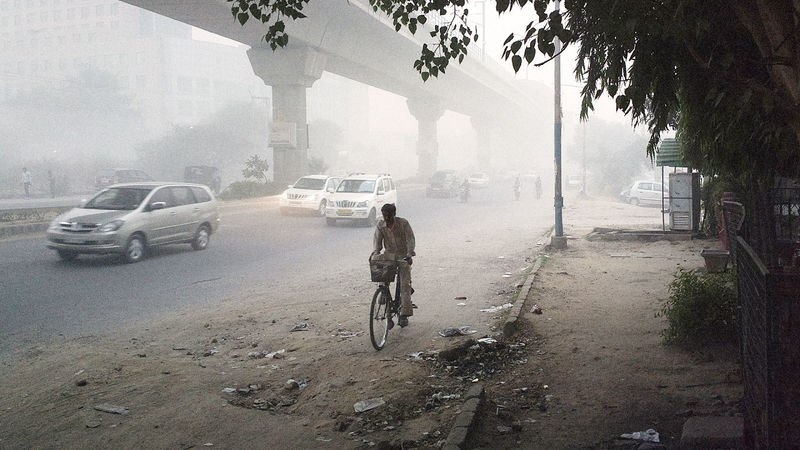 These Smart Sensors Monitor a User's Pollution Intake While Cycling

Katherine Pendrill — July 13, 2015 — Tech
References: columbia.edu & fastcoexist
Share on Facebook Share on Twitter Share on LinkedIn Share on Pinterest
Researchers at Columbia University have developed a wearable device that will monitor your pollution intake as you are biking. With more and more individuals choosing to commute by bike, scientists have become increasingly concerned about our air pollution exposure. While researchers can measure the air quality of a city as a whole, it is harder to know exactly what kind of pollutants cyclists are exposed to during their daily commute.

In order to address this pressing health concern, Darby Jack has developed a wearable pollution measuring system. The system is made up of MicroPEM and MicroAeth sensors, which measure your pollution intake by collecting data about fine particulate matter and black carbon. These sensors work in combination with the Hexoskin smart shirt, which measures human data such as breaths per minute, liters per breath and other biometric data. The technology works together to determine how air quality can impact disease and life expectancy.
1.3
Score
Popularity
Activity
Freshness
View Innovation Webinars