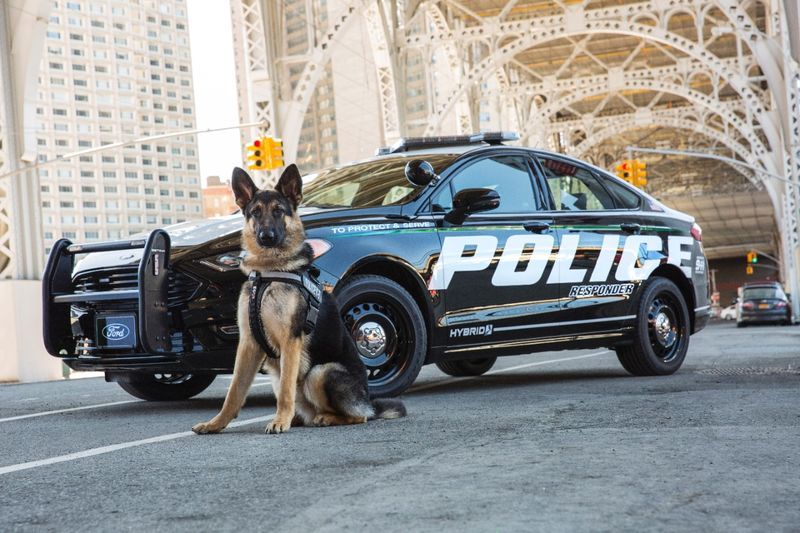 The Ford Police Responder Hybrid Sedan is an Eco-Friendly Cruiser

Joey Haar — April 10, 2017 — Autos
References: media.ford & engadget
Share on Facebook Share on Twitter Share on LinkedIn Share on Pinterest
Electric and hybrid vehicles have been growing in popularity ever since vehicles like the Toyota Prius first started appearing on the streets over a decade ago, and the Ford Police Responder Hybrid Sedan shows that that eco-conscious tendency is only expanding. The vehicle is a newly released police cruiser from the American automaker, and it offers all the features of a modern police vehicle while reducing the amount of emissions created and fuel consumed.

Nonetheless, the Police Responder Hybrid Sedan can kick into gear when necessary. It runs on a battery when below 60 miles per hour, but a gas-powered engine automatically engages when that speed is exceeded.
1.3
Score
Popularity
Activity
Freshness
Get Better and Faster