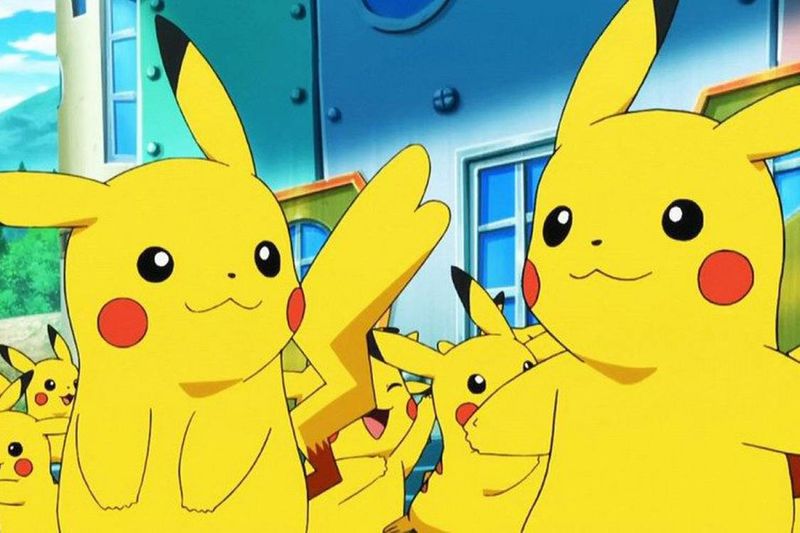 Kalina Nedelcheva — December 30, 2019 — Tech
References: apps.apple & hypebeast
A duo of Pokémon mobile games has been released that are exclusive offered through the Facebook platform. With regard to the popularity of the anime, this launch will definitely have an audience from the get-go. This is the first drop of this kind for the beloved anime franchise. One is titled Pokémon Medallion Battle and the other -- Pokémon Tower Battle.

While the former is made available only in the Asia-Pacific region – for now, the latter is a world-wide multi-player endeavor that simply enlists participants to compete and build the tallest Pokémon character tower.

The two Pokémon mobile games offer the testing ground of Facebook’s instant gaming platform. Insofar, players can enjoy the game entirely for free, without any in-game purchases that supposedly enhance the experience.