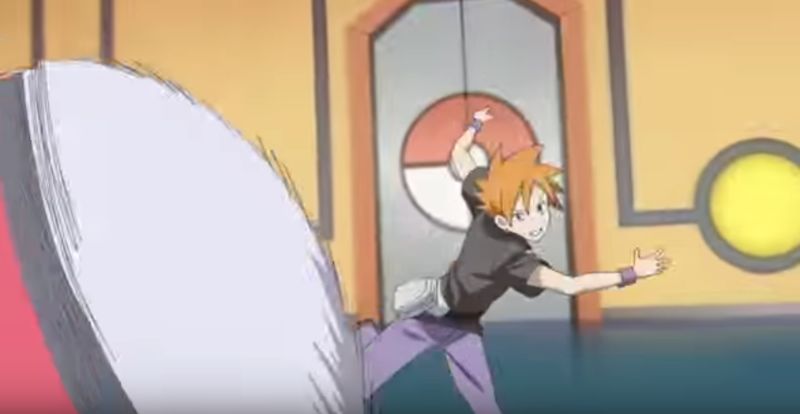 'Pokémon Generations' Helps Fans Catch Up on the Classic Series

Katherine Pendrill — April 21, 2017 — Pop Culture
References: animenewsnetwork
For Pokémon fanatics who didn't grow up playing the iconic video game, a new web series called 'Pokémon Generations' was created to help new fans catch up. Made up of just 18 short webisodes (only about five minutes long each), the series helped fans catch up on seven iterations of the iconic game.

Pokémon Generations is a YouTube series that premiered last September and ran until December of 2016. Similar to the previous web shorts 'Pokémon Origins,' the recent series was designed to tell the origin story of the popular game. It was largely intended to appeal to newer fans who were looking for a quick way to catch up on the series. The short webisodes also helped older fans relived some of the most iconic moments from past generations such as 'Pokémon Silver and Gold.'

With growing interest in the revival of older content, web series' such as Pokémon Generations provides a quick and entertaining way for newer fans to gain context.
2
Score
Popularity
Activity
Freshness