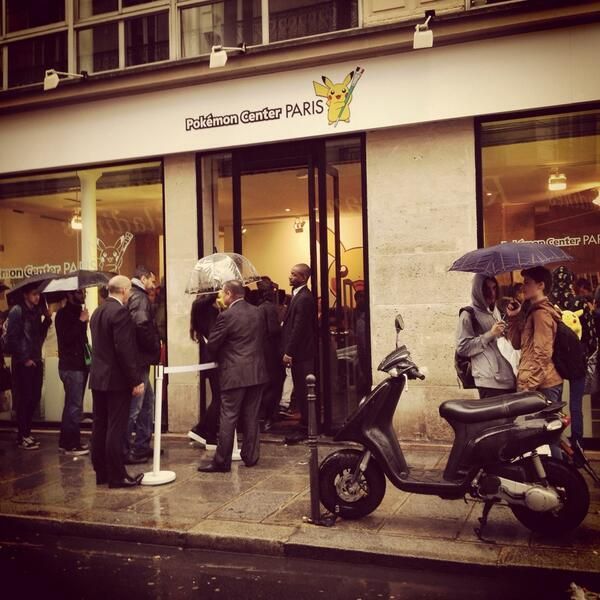 Megan Facciuolo — June 12, 2014 — Tech
References: pokemonxy & designtaxi
Share on Facebook Share on Twitter Share on LinkedIn Share on Pinterest
With its release date fast approaching, Pokemon X and Y has created quite the buzz worldwide. The new video game will be released in October, but promotional campaigns are launching now. France has been named the inspiration for the setting in the Anime game, so it was suiting that creatives chose it as a kick-off location.

Paris just welcomed a Pokemon pop-up shop to its streets. The store is full of everything and anything that is Pokemon-themed. From Pikachu macaroons to Pokemon art, visitors can browse through what might just be a gamer's or anime-lover's heaven.